In order to accelerate the promotion of green and low-carbon development as well as the harmonious coexistence of humanity and nature, the 2022 Delta Cup International Solar-Building Design Competition was held on March 26 with the theme of "Sunshine·Shanshuiyi", meaning Sunshine, Stations embraced by mountains and waters. An Initial launch meeting was held online to collect outstanding proposals from around the world on the 26th of March and viewed by about 74,000 people.

The competition will be held in Guanba Village, The Tibetan Nationality Mupi Community, Pingwu County, Sichuan Province, which is situated in the Giant Panda Habitat Nature Reserve, and will use the scientific research station as the theme of the competition to explore different ways of and new ideas for ecological protection. Guanba Ditch Nature Reserve is an important ecological reserve with rich biodiversity resources, including dozens of rare animals and plants such as giant pandas and golden snub-nosed monkeys, and was selected as one of the "Biodiversity 100+ Globally Typical Cases" at the 15th meeting of the Conference of the Parties (COP) at the United Nations Convention on Biological Diversity in 2021. The competition will profoundly explore the concept of harmonious development between nature and humanity to promote the application of renewable energy in buildings that help further environmental protection and economic development. 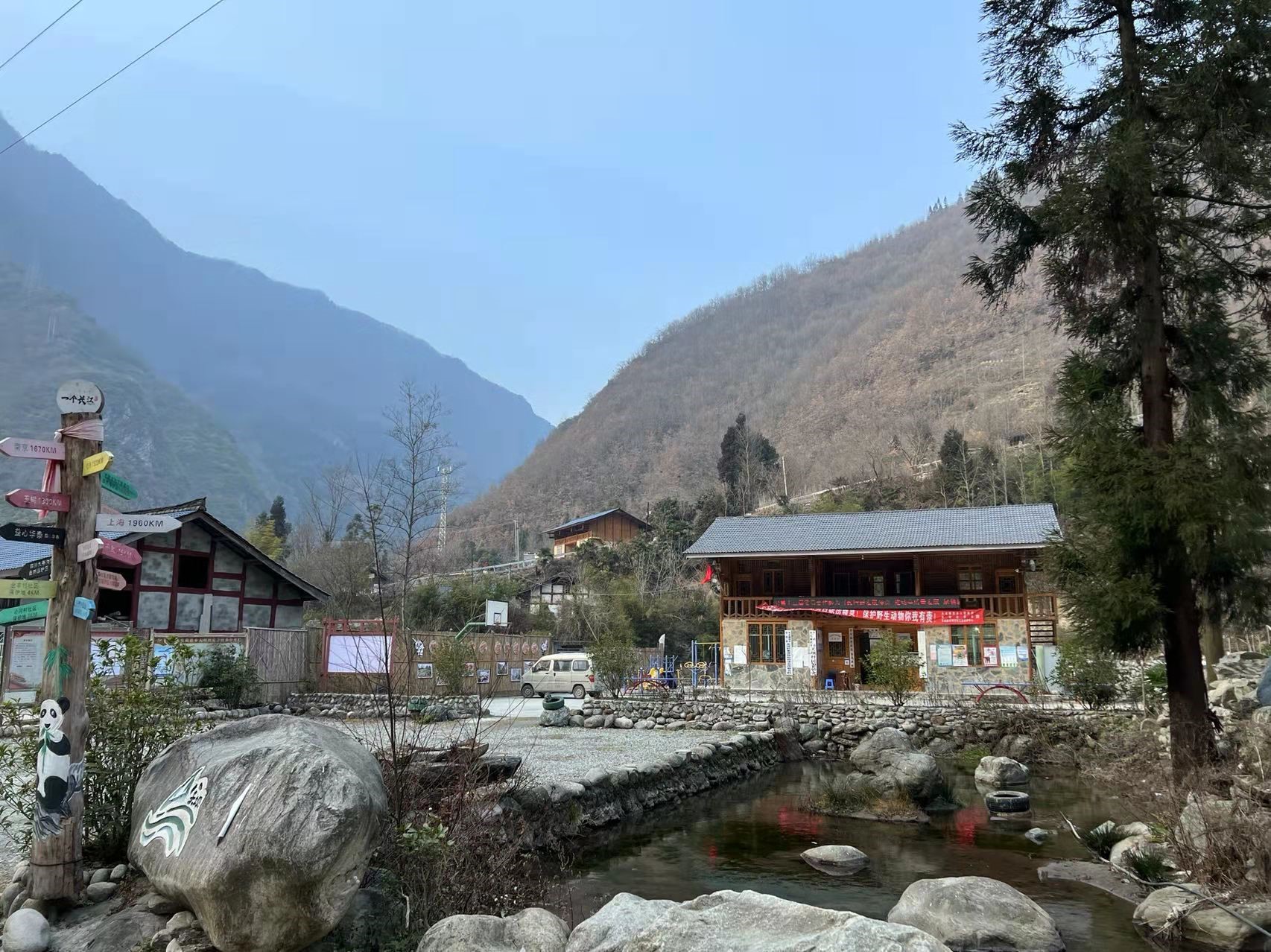 Delta's Founder and Honorary Chairman, Chong-Hua Cheng, said that environmental protection and energy conservation have been central to Delta's long-term consideration and efforts. Currently, Delta has built and subsequently donated 30 green buildings and 2 green data centers around the world, including two post-earthquake campuses in Sichuan, both of which were built using The Delta Cup’s award-winning projects.

The station for competition this year is smaller in size and has a particular significance and practical value as an ecological reserve, a conservation base for giant pandas, and an area for the demonstration of biodiversity. In addition, the total prize amount is as much as 320,000 RMB, and an outstanding finalist award has been introduced in the hope of encouraging more teams to participate in the competition.

The Delta Cup International Solar Building Design Competition began in 2006 and has been organized for 10 consecutive years. 9,345 teams around the world have participated in the competition and submitted 1,873 valid entries, covering a wide range of topics such as new beautiful villages, urban housing, sunshine primary schools, kindergartens, and low-carbon communities, all reflecting the actual needs of society and people's livelihood. 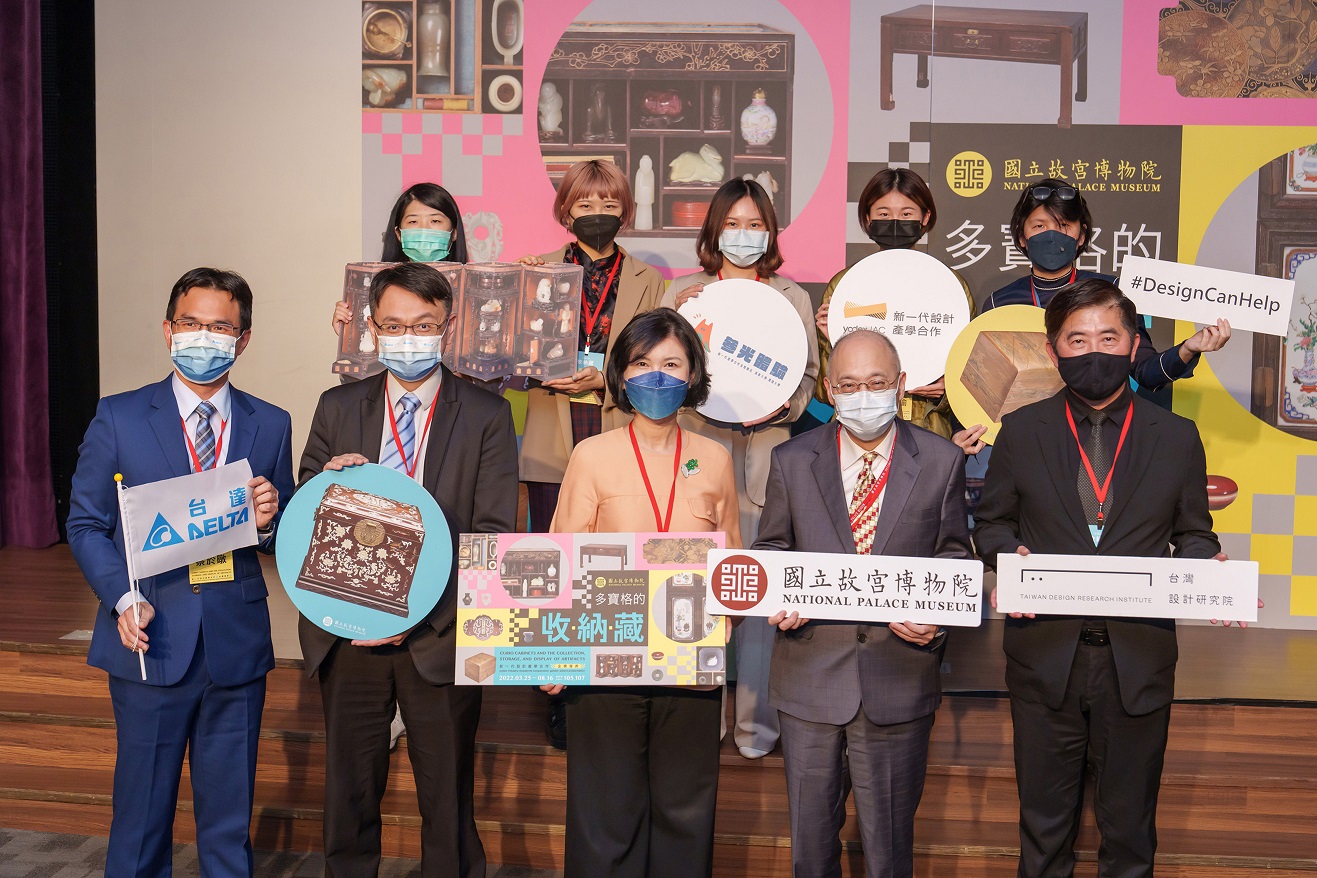